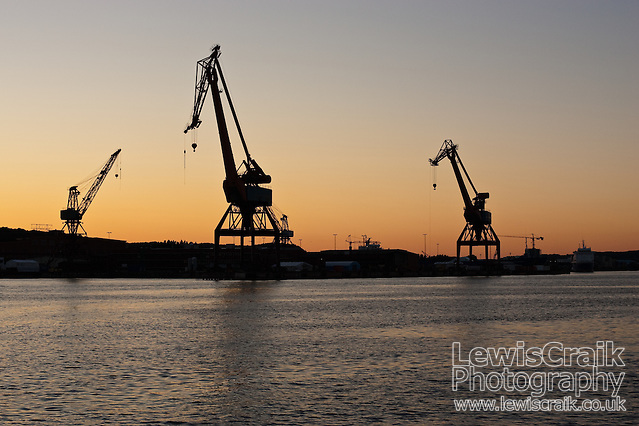 Before we left for Malpais, we had one thing left to do in Montezuma, go to the waterfall. We decided to go before breakfast, to try and get there before it got too busy. This plan worked well, on the way up we only saw a couple on their way down, who said something to us in Spanish that we didn’t understand, however, from the look on their faces it wasn’t “It’s an easy walk and the water is warm”. So we did what any one would do, and carried on up the waterfall. We eventually got to a section where we couldn’t see a way through, but there was a path heading up the hill, we followed that for 5 minutes with the path getting steeper, gnarlier and further away from the river, so we called it and headed back down. When we got back to the river we saw a group on the opposite side on an actual path, that we must have missed, so we crossed the river and took their route and we were at the waterfall within 10 minutes. A local girl got to the waterfall just behind us, before we could get our rucksacks off she was in the water, telling us how refreshing it was and as quickly as she’d got in the water she was out and off up to the next waterfall, leaving us on our own to enjoy the waterfall. I got in for a swim and it was very refreshing after the hard walk up, it was deep too, other than the rock I’d walked in on, I couldn’t touch the bottom. We were visited by a small grey and white bird, which would sit right next to us, until I’d got my camera out. With the arrival of a group of American girls we decided to leave as we’d enjoyed having the waterfall to ourselves, so we walked back to town for a Heuvos Rancheros breakfast over looking the beach.

The transfer to the Santa Teresa part of Malpais where we’re staying was pretty uneventful, we opted for a taxi rather than getting the bus as we feared that our hotel would be at the top of a hill and if was way too hot to be going up hills with our full rucksacks.

Arriving at the Funky Monkey lodge, it wasn’t up a really big hill (just a little one), but we were a bit concerned about just how open our cabin was, both to the elements and small biting creatures (we’ve both managed to attract a few bites, despite using insect repellant so strong it has damaged my watch), but other than that the hotel looks great and everyone is very friendly. I’ll post tomorrow and let you know if we survived.

As it was the hottest part of the day we decided not to do much more than walking to the beach and getting lunch. At the beach the tide was out, but it was so clear and warm, more so than at Montezuma. After a quick paddle we headed back into town for lunch, then back to our cabin to chill out for a bit, as that is really all you can do in the mid afternoon heat here. As even not moving wasn’t helping we went up to the pool to cool off further, whilst swimming we were able to watch monkeys, including a baby clinging to its mother’s back, swinging through the trees no more than 10m away. There were also humming birds, lizards and squirrels, so more wildlife than we had seen in any of the reserves.

As we’re running a bit low on funds we decided to get a taxi up to Malpais where the ATMs are and have dinner at that side of town. Both the ATMs were empty, but we had a great dinner at an Argentinian barbecue restaurant, we’d been pulled in by the smell from the meat the chef was grilling over the biggest indoor fire I’d seen.