After what felt like a long summer holiday, Owen went back to school, to start Year One. Coming into the holiday I was worried about how we would manage to fill six weeks, but Owen seemed to have had something on most days. We had some great bike rides, at 417 Bike Park and Cannock Chase and our main holiday to Bluestone. However there is an element of relief that we no longer have to find something to occupy him during the week!

Owen really flourished in his Reception year, even with a big stint of homeschooling – I am particularly impressed at how well he has learned to read and write. He can read books himself, and even to Henry (if the stars align and they both sit still)! Hopefully the more structured learning environment in Year One will bring him on even more, although I know Owen will miss playing in the building area.

Like last year, in addition to the mandatory photo by the front door, I asked Owen some questions, to record how he changes over the years:

For Jen and I, it is hard to believe that our little boy is starting school today! It does not seem that long ago that he was a tiny baby in an incubator at the neonatal unit – now he’s a smart little dude heading off to school in his uniform!

I have no doubt that Owen will enjoy school, he is very inquisitive and enjoys learning about numbers – he can already write his name and count to one hundred! He has met his teachers a few times, and had a settling in session earlier this week, where he definitely appeared to be truly settled in – exploring the classroom and adding his own commentary to the teacher’s story at story time. He just about managed to stay on the ride side of the line between being expressive and disruptive, although he has probably identified himself to the teachers as “one to watch”.

Along with the mandatory photo in school uniform for social media, I thought that I would ask him some questions and record the answers see how his answers change each year: 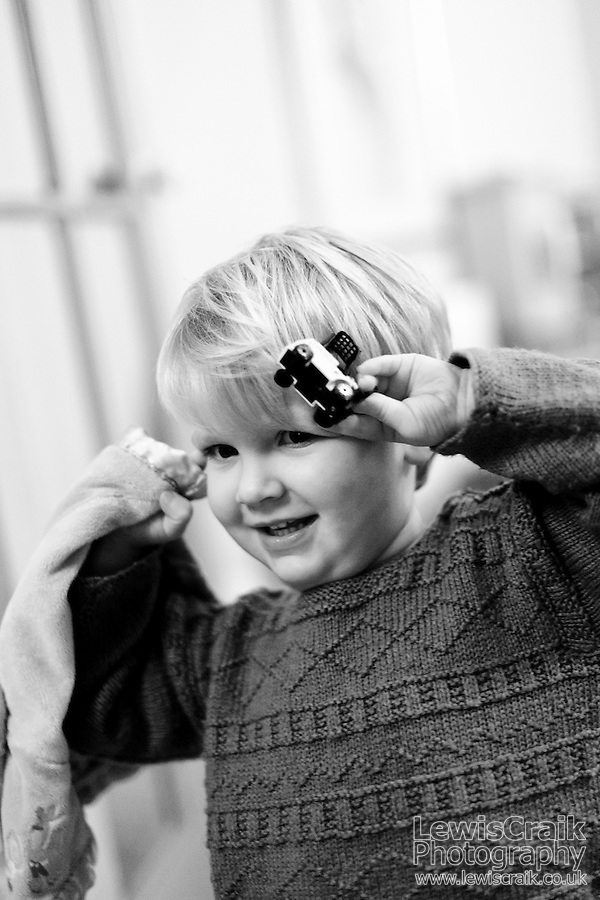 I don’t normally take pictures of kids, but as we were with some friends for an early Xmas meal and this little chap was in a cheeky mood I thought I’d get the camera out and see if he would pose for me. He went a bit shy at first, but this image really captures his personality, Mum and Dad seem to be pleased with it too!